One Plus One Equals One Thousand

While parenting teens over the years,  I began writing down their funny sayings. They are called “Little People” in the stories.  Here is one story.

Me:  Would you please put this puzzle in this bag and seal it tightly to keep the pieces together?

Me (Later): Wow, that bag sure is full for having one little puzzle in it.

Little Person:  That’s because I put that puzzle in a bag with the pieces from another puzzle.

Me: So, let me get this straight. You mixed two 500-piece puzzles in one bag? Can you tell me why that’s a good idea?

Little Person (Proudly): Because now, two people can work the puzzle at the same time! How about those teens and preteens hunting for their identity, trying to be the puzzle piece that fits in with everyone else?

While parenting teens, I studied those teens or pre-teens who were struggling to figure out who they are by looking at their peers.

As they tried to figure out who they wanted to be like, I wondered about their thought process. I’m guessing, of course, but this may be the way it went:

“Do I want to become like the kid who gets top grades but is a nerd?  I don’t know.  Mom might like that, so maybe not.

“Do I want to be like the kids with long black coats, with piercings and tattoos?  Poked with needles? I don’t know.

“How about the kids who spend class breaks behind the building smoking and making out?  That sounds exciting, but I don’t know.

“I can’t just be me.  I’m not special enough. There is nothing other kids would notice about me.  No, I need to be like someone else so I can be SOMEONE.”

What a tough time to be a kid.

I have few memories of growing up, but I do remember being 12 and then 15.  Twelve was hard, but 15 was no cake walk either.  We were a family without a father in the home, and back then, that made us just different enough to be weird.

On the plus side, we knew how to have fun on the cheap. We had kids’ parties at the house, complete with tiki torches blazing wildly, causing the neighbors no end of concern as their large date palms draped over our fence dangerously close to the open flames. We had music set up outside and a game of Four Square drawn on the patio in chalk and only a few kids paired up and sneaked away.  It was certainly a simpler life.

Parenting teens used to be so simple

We minimally searched for our identity back then because all of us were basically the same two types of kids. You were clean cut, plugged into your family, church goers, and had grandmas who seemed to always know what you planned to do before you did it.

Or you were rebels who were known for being just bad enough to avoid the law but wild enough to make the other kids envious. They seemed to have so much more excitement in their homes. Of course, the lines were not really drawn that clearly, but in the eyes of a kid from the first group, it seemed that way.

Today it’s different. Today there are groups and cliques and classes and sub classes and hard stuff to deal with. Kids go to school every day and experience the good, the bad and the fairly ugly sides of life.  And difficult choices all day long.

So how can you, as you are parenting teens, make a positive impact on your children’s lives? An impact which teaches them to make the choices that will result in fewer heartaches, less problems with their peers, more harmony with school administration and peace in your home? In other words, how can you assure that they will grow up healthy, wealthy and wise?

One idea is to praise them for small stuff  they don’t expect to get praised for. “Catch them doing good” is how others put it.  Not just for washing the car but also for feeding the cat or dog everyday — small things they do with little complaining. Let them know they are a valuable part of your family and are valuable to the community.  There might not be a single other person in school just like them. That’s an advantage rather than a weakness, even though they hate it. It makes them SOMEONE.

Having problems communicating with your kids already?  Try to get them to sign up for a team at school.  Anyone who is parenting teens knows athletes aren’t perfect, but hanging with that peer group might eliminate some problems for your teen.

Consider opening their experiences up to groups of other kids who share common interests so the kids in “goth” in the school yard don’t seem so appealing.  How about an art class at the local community college?  Music lessons? Extracurricular activities they have mentioned? One excellent organization is the youth program at the local police station or sheriff’s office where they become youth deputies. And don’t forget the youth group at a busy church!

Check your local papers or the internet for teens’ activities in your area.  Place them in an organization where they learn and contribute, and they may find themselves among the very people they want to imitate.

Another idea is to have them connect on a deeper level with the family at home.  My book, Reconnecting with Your Kids ($9.99 at Amazon.com), gives three examples of activities we did as a family to get our kids back on solid footing within the home. The result was more confidence in school and a more peaceful home.  Ultimately the kids became healthy, wealthy and wise.  Click here for information and to order. 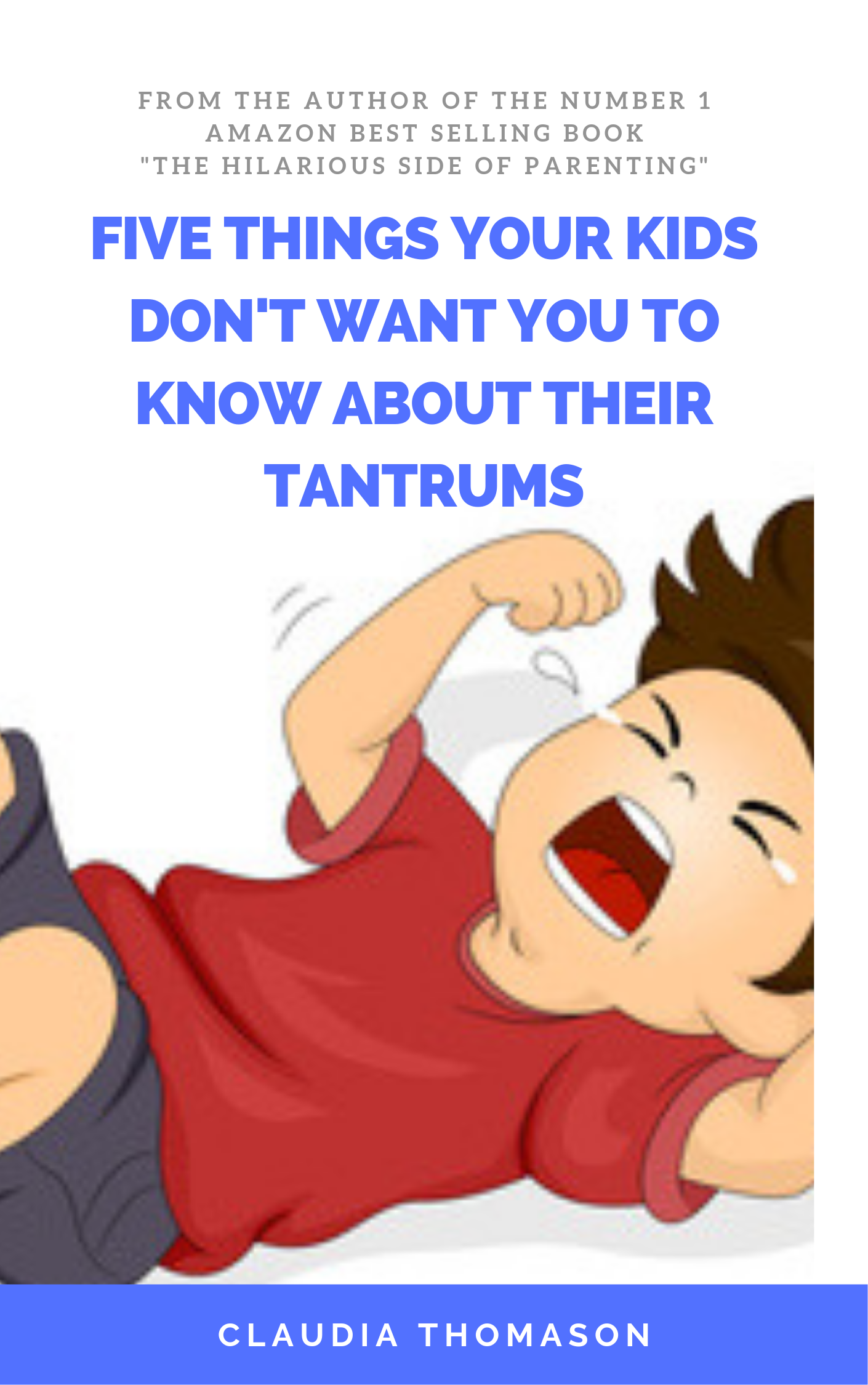